Journalists in Romania severely beaten during investigation on illegal logging

Romania,‌ ‌17 ‌September 2021‌ - Director and journalist Mihai Dragolea and his colleague, who were filming an international documentary about illegal deforestation in Romania, were beaten yesterday by a group of individuals in a forest within the commune of Cosna (Suceava County). His equipment and all records were destroyed.

Director and journalist Mihai Dragolea, victim of an assault during his investigation on illegal logging in Romania

Along with him and also attacked, were director Radu Constantin Mocanu and environmental activist Tiberiu Bosutar, who was helping them identify evidence of forest crimes in Bucovina. Reportedly, the attack was severe, two of the victims losing consciousness on the way to the Municipal Hospital in Vatra Dornei. 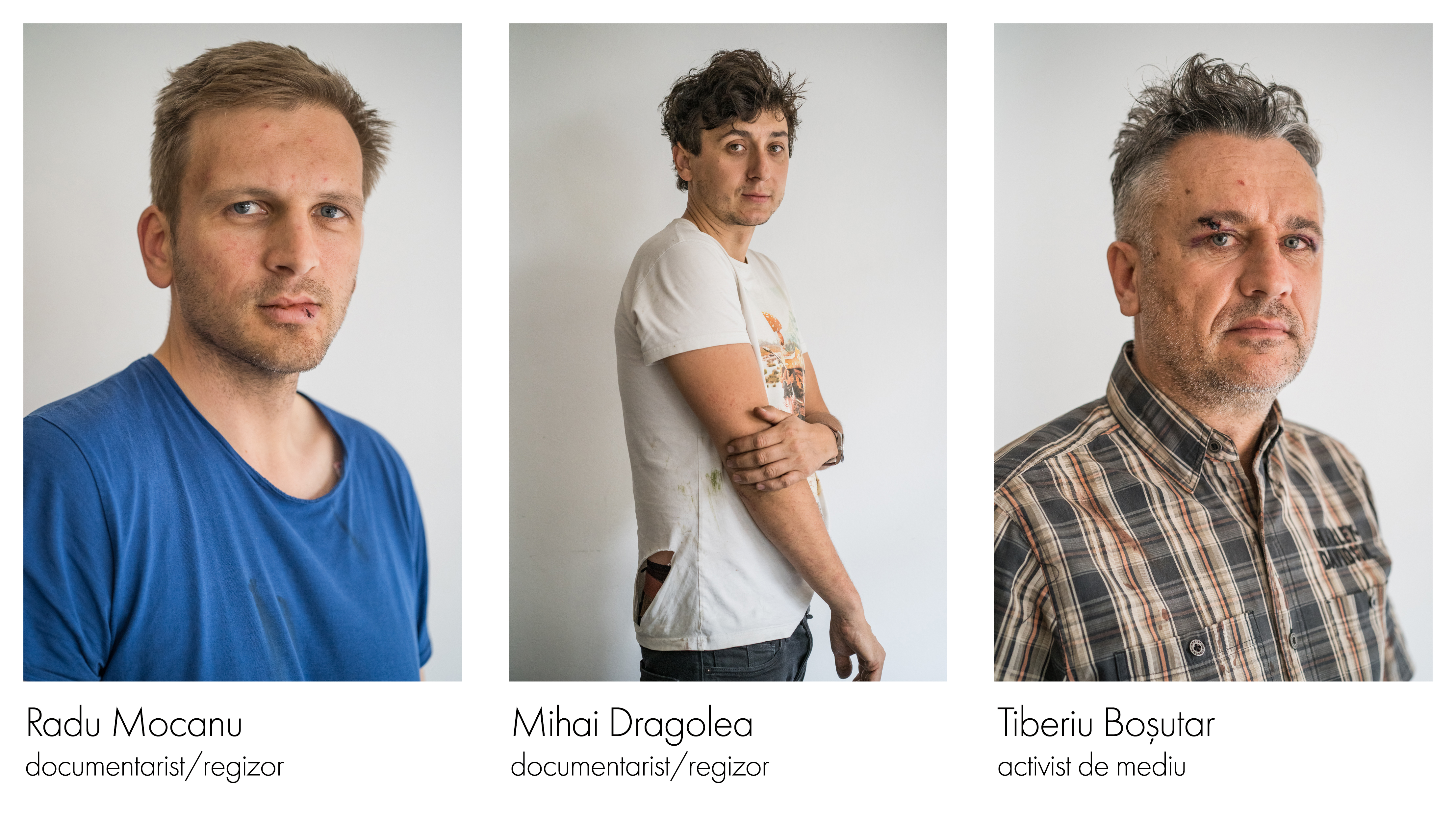 Some of the attackers were identified and taken to the 15th Police Station in Vatra Dornei.

Greenpeace's lawyers have contacted the conscious victims and are providing them with emergency legal assistance.

Over the years, environmental organizations have repeatedly pointed out that environmental activists and foresters risk their lives in their work to protect the environment and conserve the natural environment. Also, in recent years, several journalists have been assaulted while documenting illegal deforestation. In 2019, Greenpeace Romania and Agent Green estimated that over 600 people were injured over time, and six of them died as a result of this violence.

A group of NGOs signed an urgent letter to the Minister of Internal Affairs, saying they consider that the attacks are in the area of a systemic problem that endangers the lives of people who protect the interests of the Romanian state.

“This incident is not an isolated case, but joins a long series of serious events, which endanger the civic space, the freedom of the press and which lead to the encouragement of the phenomenon of illegal logging”, said Ciprian Galușcă, Forest and Wildlife campaign coordinator for Greenpeace Romania.

Greenpeace strongly condemned the violence, calling the General Inspector of the Romanian Police and the Chief Inspector of IPJ Suceava to get directly involved in solving this case and to follow the investigation until its completion!

From the information we have at the moment, all three victims have received medical care, and their condition is stable. Greenpeace Romanian lawyer will assist them in filing a criminal complaint, possibly holding elements of attempted murder, beating and other violence, torture, deprivation of liberty and property destruction.